Foothills Exploration, Inc. To Present At The Emerging Growth Conference On January 19, 2022

Foothills Exploration, Inc. (“FTXP” or the “Company”), is an oil and gas exploration and development company focused on delivering the energy needs of today and tomorrow. The Company’s strategy is to build a balanced portfolio of assets through two core initiatives. The first initiative is to generate high-impact oil and gas exploration projects in order to meet today’s energy needs. The second is to invest in hydrogen and geothermal projects for a low carbon future through its New Energy Ventures division by identifying areas where the Company can contribute to a viable, realistic, and balanced future energy mix. 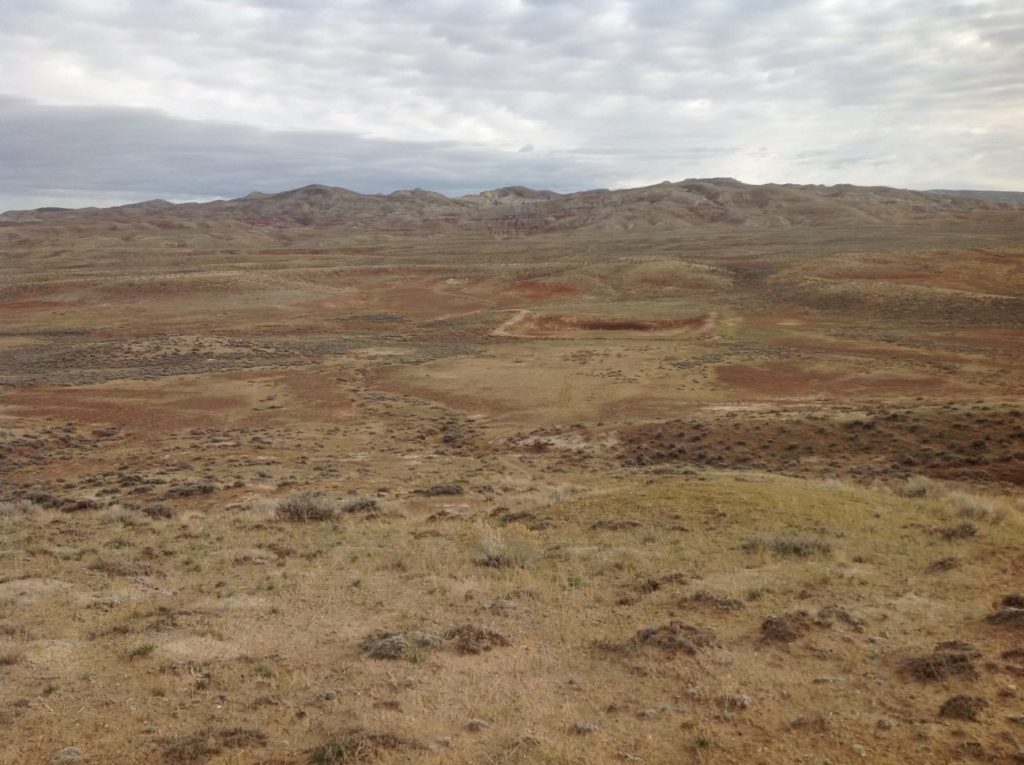 Mr. Sylla is Executive Chairman of Foothills Exploration, Inc. ("FTXP") and also serves as CEO and Director of Foothills Petroleum, Inc., ("FPI"), a wholly-owned key operating subsidiary of the Company. He played a key advisory role in the successful combination and integration of the Tiger Energy assets into FTXP. Mr. Sylla has served as Managing Director of Tiger Energy Operating, LLC, Tiger Energy Partners International, LLC, and Tiger Energy Mineral Leasing, LLC for the past five years and continues to manage these indirect subsidiaries of the Company. He has over 10 years of oil & gas industry experience with extensive knowledge in business development, mergers and acquisitions, and management of oil and gas field operations. Mr. Sylla has participated extensively in the financing, acquisition and development of numerous domestic oil and gas properties.

Mr. Sylla's acquisition experience has been focused on improving operating and financial inefficiencies with under-performing assets resulting in enhanced value creation. Mr. Sylla is the managing member of Wilshire Energy Partners, LLC, a principal shareholder of the Company and has provided consulting services to the Company since its formation. During his career, Mr. Sylla has drilled, reworked and overseen the management of hundreds of wells. Mr. Sylla completed the Petroleum Land Management Program at Texas Christian University and earned his Energy & Finance Management Certification from the University of Denver.

Mr. Allaire is CEO, Interim Chief Financial Officer and Director of FTXP. He also serves as President & COO/Director of Foothills Petroleum, Inc., and serves as the chief executive and principal director of all direct and/or indirect subsidiaries of FTXP. Mr. Allaire is an entrepreneurial management executive and seasoned business operator with over 26 years international work experience in a myriad of functional roles spanning finance, sales, marketing, strategy, operations, business development, mergers & acquisitions and operations management across a wide variety of industries. Mr. Allaire is the former Managing Partner of Versailles Capital Partners, LLC, a multi-discipline strategic advisory and business development firm based in Los Angeles. He is experienced in executing a rollup strategy and specifically the integration of acquired companies into complex corporate entities with multiple wholly-owned subsidiaries.

Since 2007, Mr. Allaire has provided business development, financial management and strategic advisory services to numerous clients and various partnerships operating in the exploration and development of oil and gas in the Mid-Continent and Gulf-coast regions of the U.S. Mr. Allaire has a B.S. in Management, A.S. in Finance & Investments, and A.S. in Advertising & Public Relations all from Johnson & Wales University in Providence, RI. He also has an M.B.A. from Harvard University’s Graduate School of Business and recently completed a masters degree certificate program in Environmental Policy and Management with a concentration in Energy & Sustainability from the University of Denver, Colorado. Mr. Allaire leads the Company’s newly-formed Energy Transition Holdings division and in this capacity, he also oversees New Energy Ventures.

Mr. Jarvis is Executive Vice President of Finance and Director for FTXP and Vice President of Risk Management and Director of Foothills Petroleum, Inc. He has over 20 years of capital markets and investments experience covering the equity, commodity, and fixed-income markets. He engineered and executed energy risk management hedges for large multi-national companies and as a publishing analyst, he was ranked #1 by Bloomberg’s BARR analyst ranking system. He is a Certified Financial Analyst (CFA) and also a Certified Market Technician (CMT). He routinely appears on CNBC, Fox Business News, and Reuters. He is a contributor to major print media outlets including Reuters, Bloomberg and the Wall Street Journal as an oil and gas analyst.

Mr. Jarvis earned a B.A. in Arts History from University of Massachusetts and an M.B.A. from the University of Connecticut, with a concentration in Finance. He is a member of the CFA Institute and also the Market Technicians Association (MTA). He has been a member of the University of Connecticut Financial Accelerator Advisory Board for the last 10 years and previously served as the Vice President of the Autism Society of New Hampshire (2004-09). Mr. Jarvis lead’s the Company’s investor relations department.

Mr. Hemb is a Director of FTXP and also serves as a Director of Foothills Petroleum, Inc. He has over 25+ years international experience working as a petroleum engineer both onshore and offshore, having worked in Norway, Canada, Belize, Germany, and Scotland in addition to the U.S. He engineered and developed technology for separating oil and water and commercialized this into a successful company providing oil/water separation services to the oil and gas industry. Mr. Hemb was formerly Vice President of Engineering for Helmer Directional Drilling, where he worked for 15+ years.

Mr. Hemb spent 9 years working across a variety of engineering, planning and sales roles with Baker Hughes both in the U.S. and internationally. He has a proven management track record, having performed a successful turn-around of the Norwegian division of CETCO, returning the division to profitability by reducing losses, growing new business, right-sizing the company and hiring his replacement Managing Director to lead the division. Mr. Hemb has a B.S. and M.Sc. in Petroleum Engineering from Montana Tech and he also holds numerous certifications from various oil and gas technical schools. He completed compulsory Military Training in Norway and served as a Military Police based at NATO’s Northern European HQ.

Ms. Roberts is Vice President of Business Development of Foothills Exploration, Inc. and CEO of New Energy Ventures. Ms. Roberts formerly spent over 7 years working across a variety of disciplines within the U.S. oil and gas industry, including positions as Landman, Revenue Accountant and Business Development Specialist. Roberts began her career at Chesapeake Energy Corporation (NYSE: CHK) – the second-largest producer of natural gas and the 11th largest producer of oil and natural gas liquids in the United States – where she held various positions over an almost four-year tenure. She also previously worked at Echo Energy as a Business Development Specialist. Ms. Roberts previously founded and established Eldorado Energy, Inc., an Oklahoma City-based company focused on acquisition of working interests, mineral rights and leaseholds.

Ms. Roberts earned a B.A. in Psychology from the University of Oklahoma and an M.S. in Law, with a concentration in Energy Law, from Oklahoma City University, where she graduated with high honors. She is a member of the AAPL (American Association of Professional Landmen) and Young Professionals in Energy. She was also the recipient of the 2017 Oklahoma Forty Under 40 award.

Foothills Exploration, Inc. To Present At The Emerging Growth Conference On January 19, 2022